The approval of Radicava, the first medicine for ALS in 22 years, had me reconsidering my post that labels my belief that I will survive this disease “wild.” Then, the vessel of  my most precious dream was wrecked on jagged rocks I never saw coming.

The federal budget for 2018 calls for the complete defunding of the National ALS Registry, and the shock of learning that my own government would so callously undercut one of the most important parts of the search for a cure left me – and I imagine many others – frightened and enraged. The budget also cut funding to Medicaid and SSDI (social security disability insurance), a fact that barely sunk in. I just didn’t know how to process the realization that the registry was in danger, and Medicaid was as well. Medicaid covers machines, medication, feeding tube supplies, caregiver fees, and so much more that we could never be able to afford on our own. On top of that, if we lost the $600 per month we receive through SSDI, how would we afford the expenses Medicaid doesn’t cover, like my daily injections of B12?

I chose to focus on saving the National ALS Registry155 a campaign I am continuing to expand. Narrowing my focus and taking action gave me a chance to salvage some of my former optimism.

Then came the second hit: a health care bill drafted in the dark that slashed Medicaid so deeply that 14 million of the most expensive beneficiaries – including the ALS community – would lose coverage and very likely their lives. My joy over Radicava seemed distant, even foolish. What good is this new treatment if we can’t afford it because our insurance has been gutted or taken away? Obstacles were coming from all sides. Rising tides of depression and fear threatened to drown me. They still do.

I had to find a path back to joy and hope in the midst of the battles I had been forced to join. Enter my inspiring friend Glynis, who made a bucket list with her husband Vince after he was diagnosed with ALS. The list helped them focus on enjoying the present, no matter how hard it got, and gave them things to look forward to. I decided to follow her example, and I came up with a list that includes both things I can accomplish despite my disease and other dreams I look forward to achieving after I am cured. Now, I have something new to think about as I try to fall asleep and worry creeps in. Have a peek at the list. What would you add to your own? 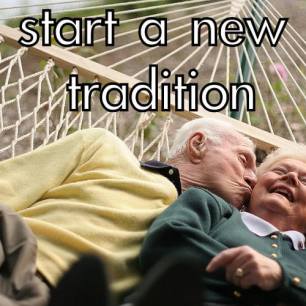 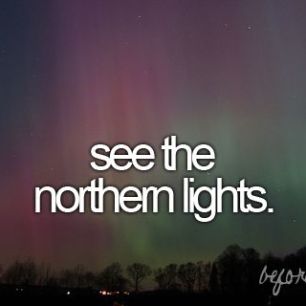 One thought on “The Power of the Bucket List”

My name is Rachel. When I was diagnosed with ALS at age 28, I lost my teaching career, my plans to travel, and the chance to start a family with my husband. I lost my future. I almost lost hope, but being surrounded by so many people unwilling to let me go helped me step back from the edge. Now I am determined not to let a day go by without fighting for my life. Follow me to learn about ALS and join the fight to defeat it!

Follow How I Live Now: Life With ALS on WordPress.com